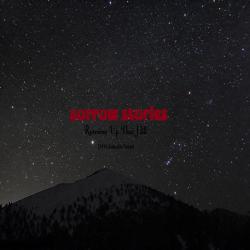 'Running Up That Hill' - single cover

Sorrow Stories writes all of her own lyrics and sings the vocals while playing mostly guitar and keyboards/piano, but also plays bass, drums, and makes songs using virtual music. Although Sorrow Stories has occasionally done her own versions of cover songs, she mainly works on her own original music.

In 2016, Sorrow Stories released a cover version of Running Up That Hill.