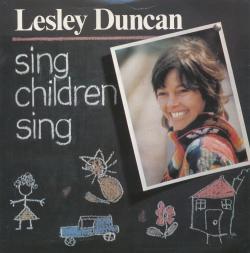 Song written by Lesley Duncan. Originally released in 1971 on her album of the same name.

The song was re-recorded in 1979 by Lesley Duncan with Pete Townsend, Phil Lynott, Madelaine Bell, Joe Brown, Vicky Brown, Paddy Bush and Kate Bush as a charity single, with all proceeds going towards the United Nations' International Year Of The Child, helping children in need.