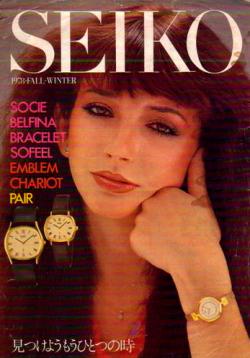 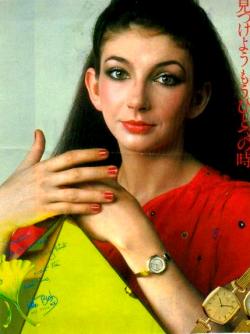 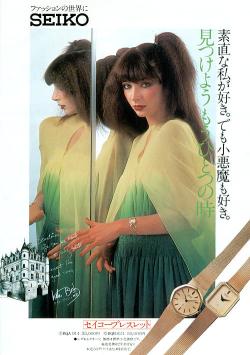 Kate Bush recorded a television commercial for Seiko while she was in Japan in 1978. A few print ads, featuring Kate wearing Seiko watches, were also produced.

The television commercial featured a sample from her song Them Heavy People, which was released as a single in Japan at the time. She also performed this song during a few Japanese television programmes during her visit in Japan.