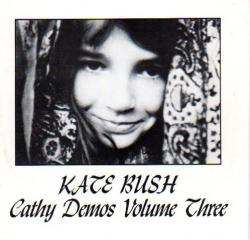 Song written by Kate Bush. Recorded as a demo, presumably in 1976. The song has never been released officially, but it did end up on various bootlegs. The song is also known as 'Dali'.