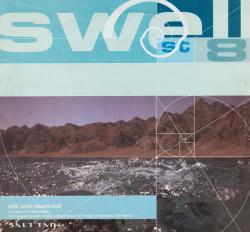 Song written and recorded by Salt Tank. It features a sample of The Man With The Child In His Eyes. The song was released as a single and included on the album 'Science & Nature' (1996).