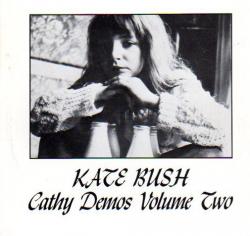 Song written by Kate Bush. Recorded as a demo, presumably in 1976. The song has never been released officially, but it did end up on various bootlegs. The song is also known as 'In My Lover's Room', 'Playing Canasta In Cold Rooms' and 'Rinfy The Gypsy'.

I'm going away for a little while,
and shouldn't be gone for very long