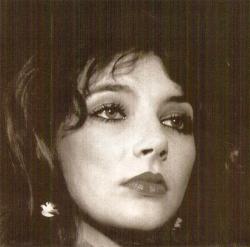 The album features the following tracks:

'On The Box' was released on CD only.